Will DIY.SE be allowing SE advertising?

I know some of the other SE sites are utilizing some "cross-pollination" where, if related to the main topic, put up an advertisement if the community agrees to a connection. For example: 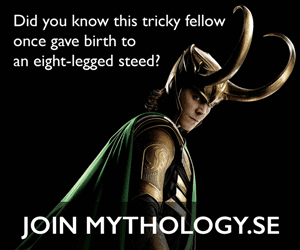 If DIY.SE was looking for something along this line, the site I most often frequent, which is Mechanics.SE seems like it has a logical connection to DIY.SE. There is nothing more DIY than working on your own car.

I've built several ads for different sites (most of which have been sadly shot down due to the site not finding the connection [Cooking.SE just didn't see the connection with Mechanics.SE, for some reason]), but would love to build a symbiotic relationship with DIY.SE. Let me know what you think. If DIY.SE had no inclination for doing the ads, it's no sweat off my brow.

Since Mechanics.SE is not a full fledged site yet (though we have been given guidance this may soon change) we cannot advertise other sites on it. I would suggest as soon as we are able, though, DIY.SE would be the first we'd solicit for such ads.

This site is for discussion about Home Improvement Stack Exchange. You must have an account there to participate.

11
Should we make adding an image easier?
7
Chat session to discuss ways of promoting the site
15
How do you feel about my site promotion ideas?
9
If it's time for a blog, what will the scope and organization of the blog look like?
5
Blog advertising solicitation
6
2013 Moderator Election Q&A - Questionnaire
16
Can we get the close vote threshold lowered to 3?
7
Can I ask how to build a chair I saw on the web?